The latest in features, design and presentation tips

The ability to search for projects by name has been released across all accounts this week! So for those of you with more than 10 projects or clients, you'll see a new search widget from your sidebar menu. Plus here's a handy tip for finding old work... 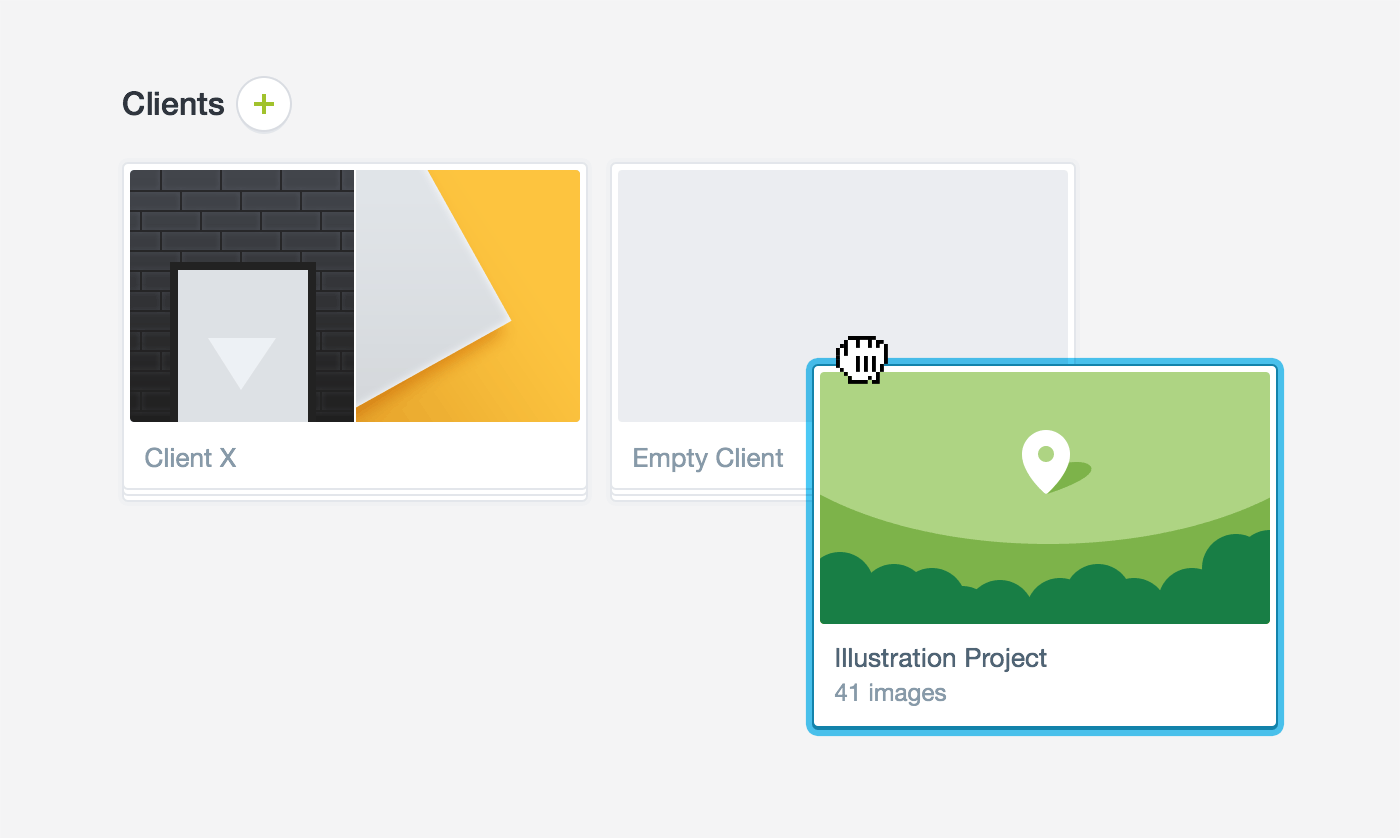 Starting today you'll be able to create empty clients — putting rest to the requirement that clients needed to contain at least one project. It's been a hotly-requested feature, and great news for those of us who get obsessive over organising work.

Service update: There were a few hours last Friday when certain parts of the app experienced a significant drop in performance. This was limited to a number of actions that prompted an email to send — like signing up (doh!) and resetting your password. Images, projects, feedback and uploading were unaffected.

Performance and service stability are paramount, so a significant amount of work has gone into building new and nerdy ways for Prevue to handle emails in the future. A patch fix was released on Sunday, and everything has been humming along nicely since. 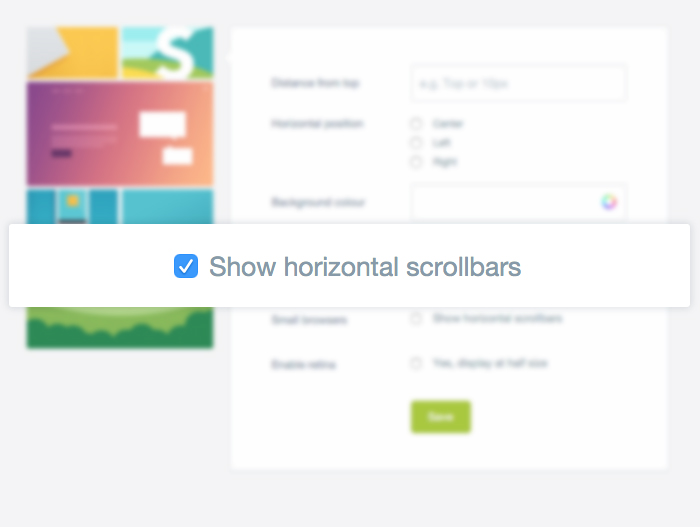 A small, but useful update just hit the "Edit all images" tab in all projects — the ability to toggle the visibility of horizontal scrollbars for small browsers. Upload limits have also been doubled, which means you're now able to drag up to 30 images into your library at once! 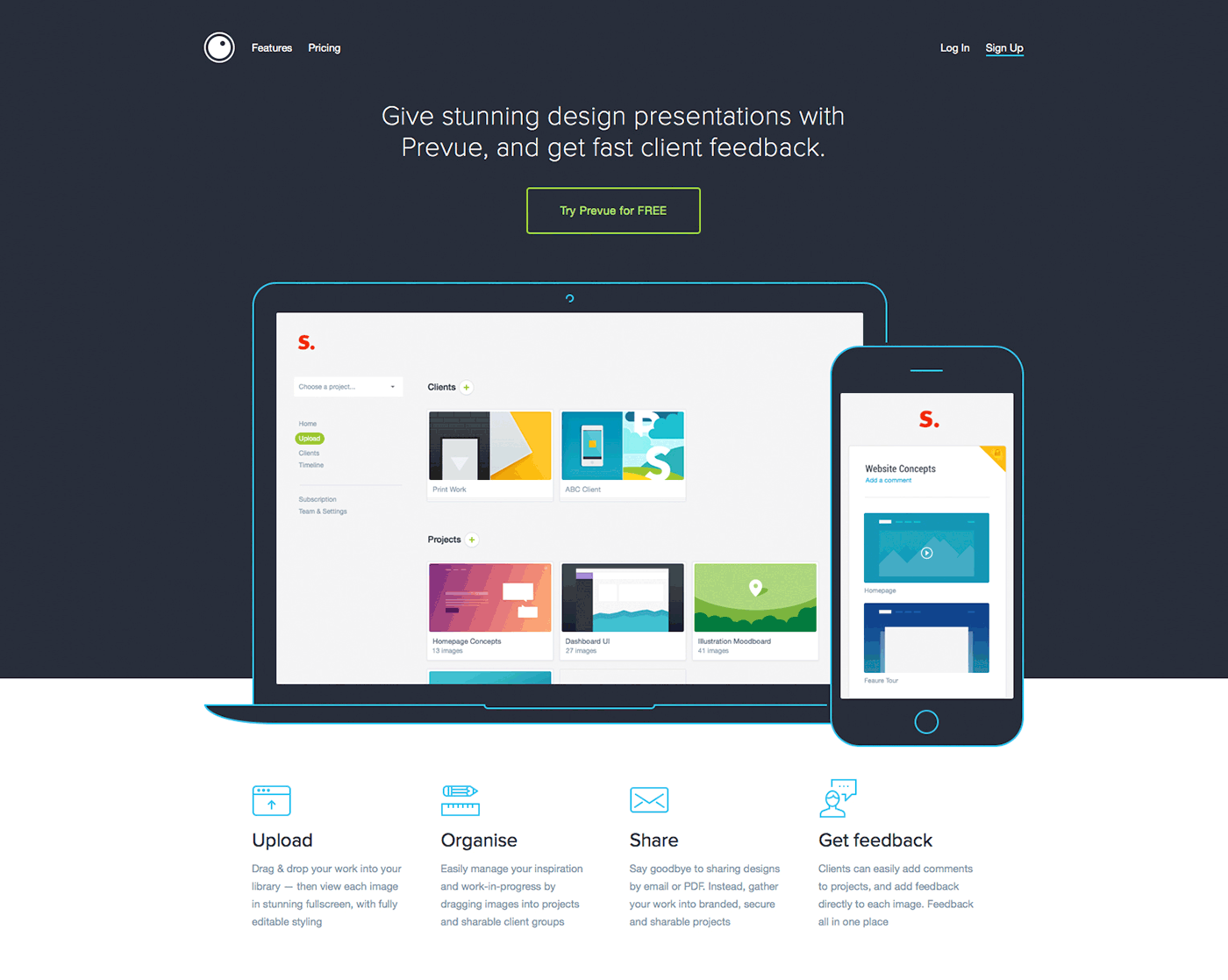 This weekend we launched an entirely new website, Blog and Support site. It's been over a month in the making and has been re-designed from the ground up... it's lightning fast, optimised for mobile and contains lots more juicy information about Prevue. Stay tuned for the behind-the-scenes articles over the next few days.

Service update: At midnight on Sunday, a large part of Prevue's architecture was upgraded for all accounts. This means a much faster and more stable service for everyone — continuing on our commitment to 100% uptime. If you head to your account, you'll notice the difference in speed! 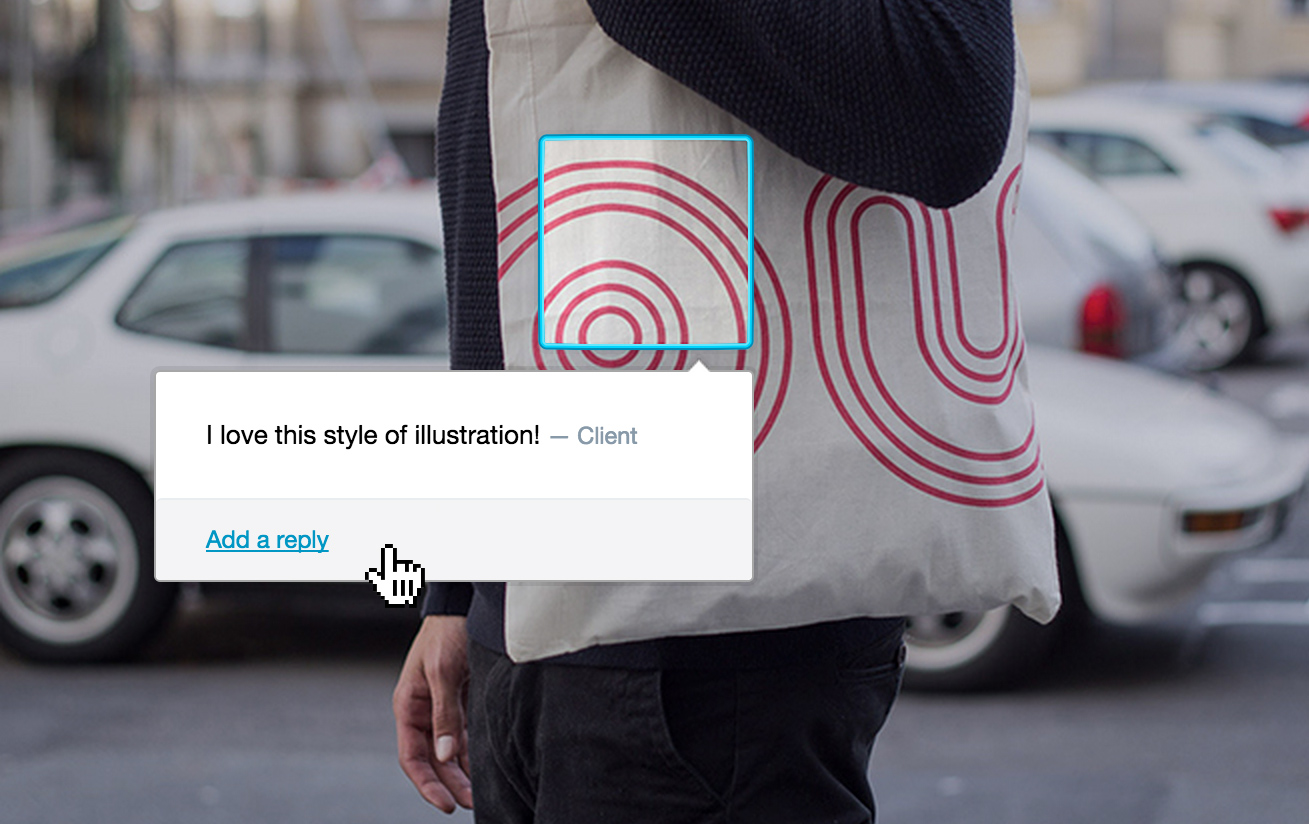 Some exciting new features have hit all accounts this week, which come alongside a host of visual and technical improvements that make Prevue better than ever. There's fresh new UI, better ways to invite your team, performance tweaks and new tools that make communicating with your clients a breeze.